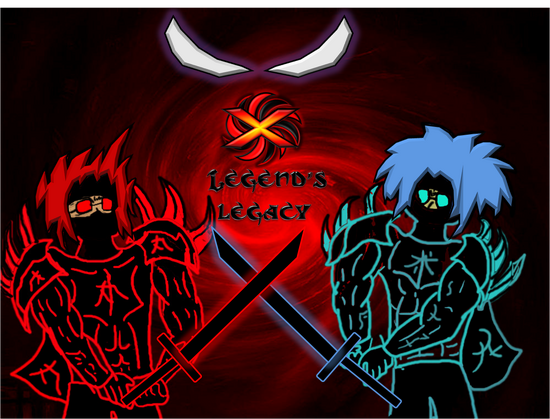 A Legend's Legacy is a fantasy, first-person MMORPG, set in the game-specific universe, known as the planet of Outhria.

It is developed through an unknown company headed by two people, known only as Nick Shadius, and The R.B. It contains three planned expansions, The War Reincarnated, Wrath of Grimbane, and The World's Fall. (Most likely planned)

As of 2010-2011, the game has spanned other media, such as a planned series of comics, a trading card game, guides, and even collections of lore and content.

There is an event for almost every holiday around the globe, such as St. Patty's Beerfest, or The Hallowed Night.

The game covers a host of rarities that fit on lengths to acquire and scarcity.

Box Art.
Add a photo to this gallery

Retrieved from "https://legendlegacy.fandom.com/wiki/A_Legend%27s_Legacy?oldid=10459"
Community content is available under CC-BY-SA unless otherwise noted.